Home > News > Why is hydrogen energy the outlet of future energy

Why is hydrogen energy the outlet of future energy 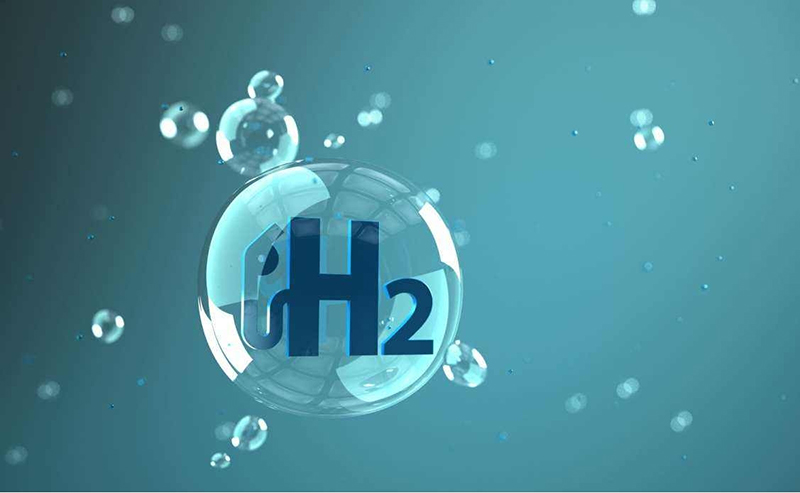 The usual elemental form of hydrogen is hydrogen, and hydrogen has three very competitive advantages as an energy source:

From the mass composition of chemical elements, hydrogen occupies about 3/4 of the mass of the universe. On Earth they occur mainly as compounds: they are found in water, hydrocarbons and other organic matter.

Take seawater for example, the total volume of the ocean is about 1.37 billion cubic meters. If all the hydrogen in seawater is extracted, there is about 1.4×1017 T, and the heat generated is about 9000 times that of fossil fuels on earth.

Energy density is the amount of energy stored in a given amount of space or mass of matter.

Throughout the history of human energy use, from wood and coal to oil and natural gas, the main thread is the increasing energy density and hydrogen/carbon ratio (H/C ratio). And hydrogen as an ideal new energy, it shows the "a ride of dust" high energy density (and without C), per kilogram H₂ combustion can emit 121 ~ 143 kJ of heat, about 3 times gasoline, 3.9 times alcohol, 4.5 times coke.

Hydrogen combustion only produces water, no emissions of carbon and pollutants, and no fine dust. It is a non-toxic and harmless clean energy.

Previous article:泊菲莱科技
Next article: Green hydrogen, blue hydrogen, gray hydrogen, it turns out hydrogen can come in all these different colors
Recommended Products 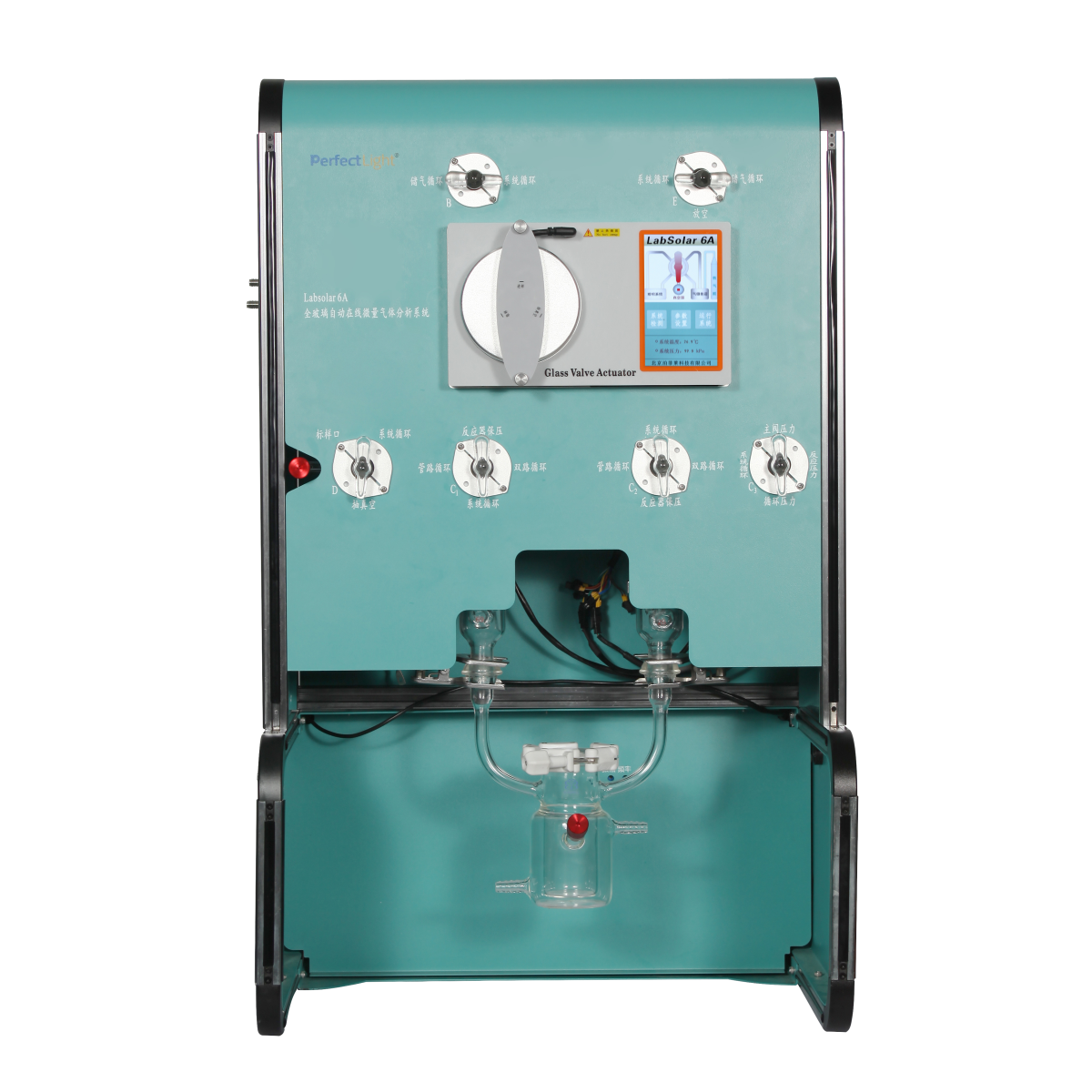 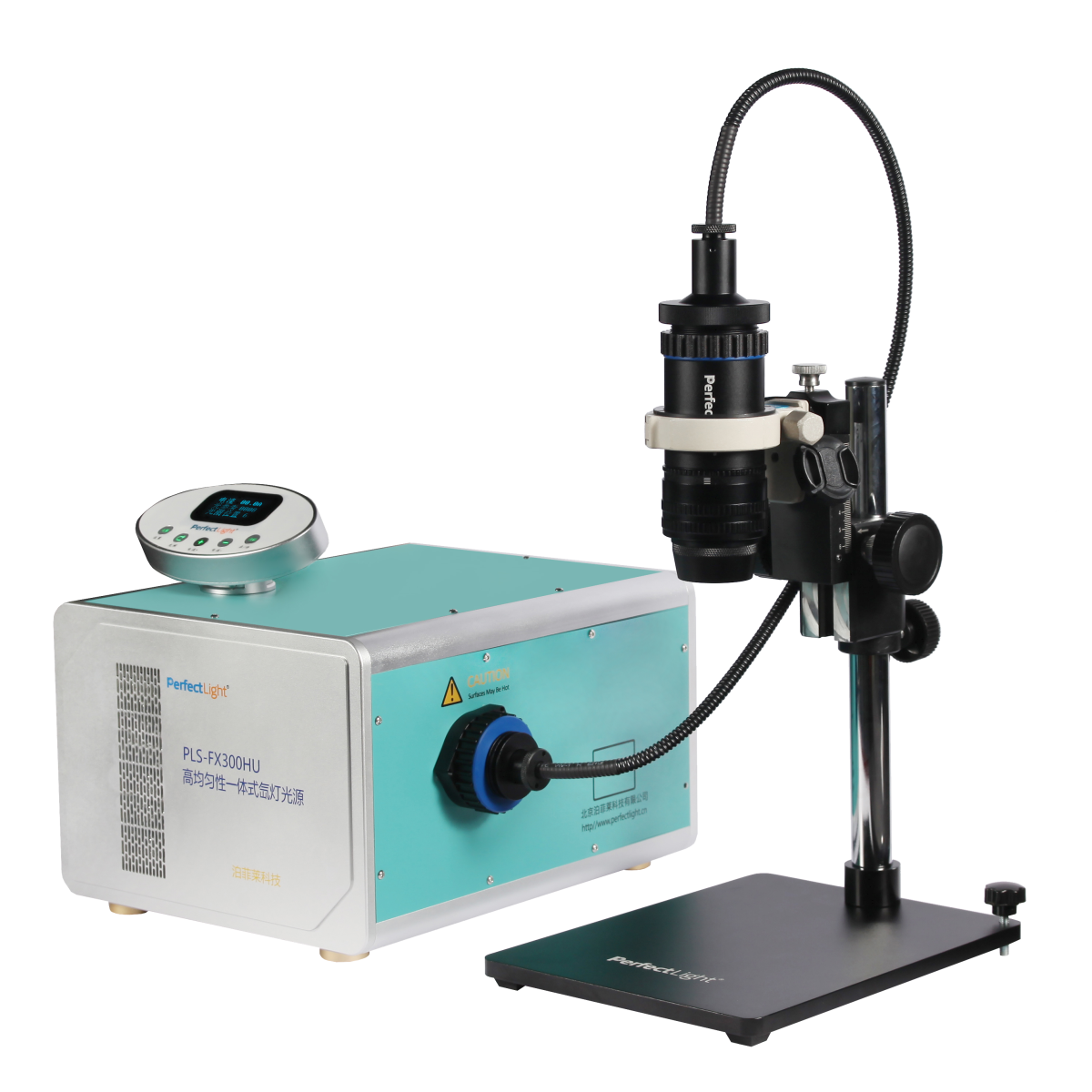